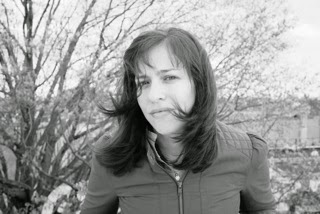 Shelly Oria was born in Los Angeles and grew up in Israel. Her short story collection, New York 1, Tel Aviv 0, was published in November by FSG and Random House Canada. Shelly's fiction has appeared in The Paris Review, McSweeney’s, fivechapters, and Electric Lit's Recommended Reading among other places, and has won a number of awards, including the Indiana Review Fiction Prize, a Sozopol Fiction Fellowship in Bulgaria, and LMCC's Workspace grant. A MacDowell Fellow in 2012 and 2014, Shelly holds an MFA from Sarah Lawrence College, curates the series Sweet! Actors Reading Writers in the East Village, and has a private practice as a life & creativity coach. 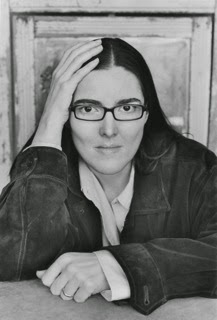 Amanda Filipacchi is the author of four novels: Nude Men, Vapor, Love Creeps, and The Unfortunate Importance of Beauty. Her fiction has been translated into thirteen languages and anthologized in The Best American Humor and The Good Parts: The Best Erotic Writing in Modern Fiction. Her nonfiction has appeared in The New York Times, The New Yorker, The Wall Street Journal, and The Atlantic. She was born in Paris, France, and was educated in both France and the US, and has lived in New York since the age of seventeen. She earned an MFA in creative writing from Columbia University. She lives in Manhattan with Richard Hine, also a novelist. 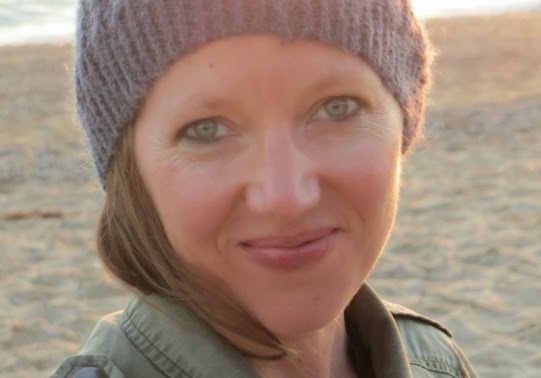 Maggie Nelson is the author of nine books of poetry and prose, many of which have become cult classics defying categorization. Her nonfiction titles include The Argonauts (forthcoming from Graywolf Press, May 2015), The Art of Cruelty: A Reckoning (Norton, 2011; named a New York Times Notable Book of the Year), Bluets (Wave Books, 2009), The Red Parts: A Memoir (Free Press, 2007), and Women, the New York School, and Other True Abstractions (U of Iowa Press, 2007). Her poetry titles include Something Bright, Then Holes (Soft Skull Press, 2007) and Jane: A Murder (Soft Skull, 2005; finalist for the PEN/ Martha Albrand Art of the Memoir). She has been the recipient of a Guggenheim Fellowship in Nonfiction, an NEA in Poetry, a Literature Fellowship from Creative Capital, and an Arts Writers Fellowship from the Andy Warhol Foundation. She holds a Ph.D. in English Literature from the Graduate Center of the City University of New York, and has taught literature and writing at the New School, Pratt Institute, and Wesleyan University. Since 2005 she has been a member of the faculty of the the School of Critical Studies at CalArts. She currently lives in Los Angeles. 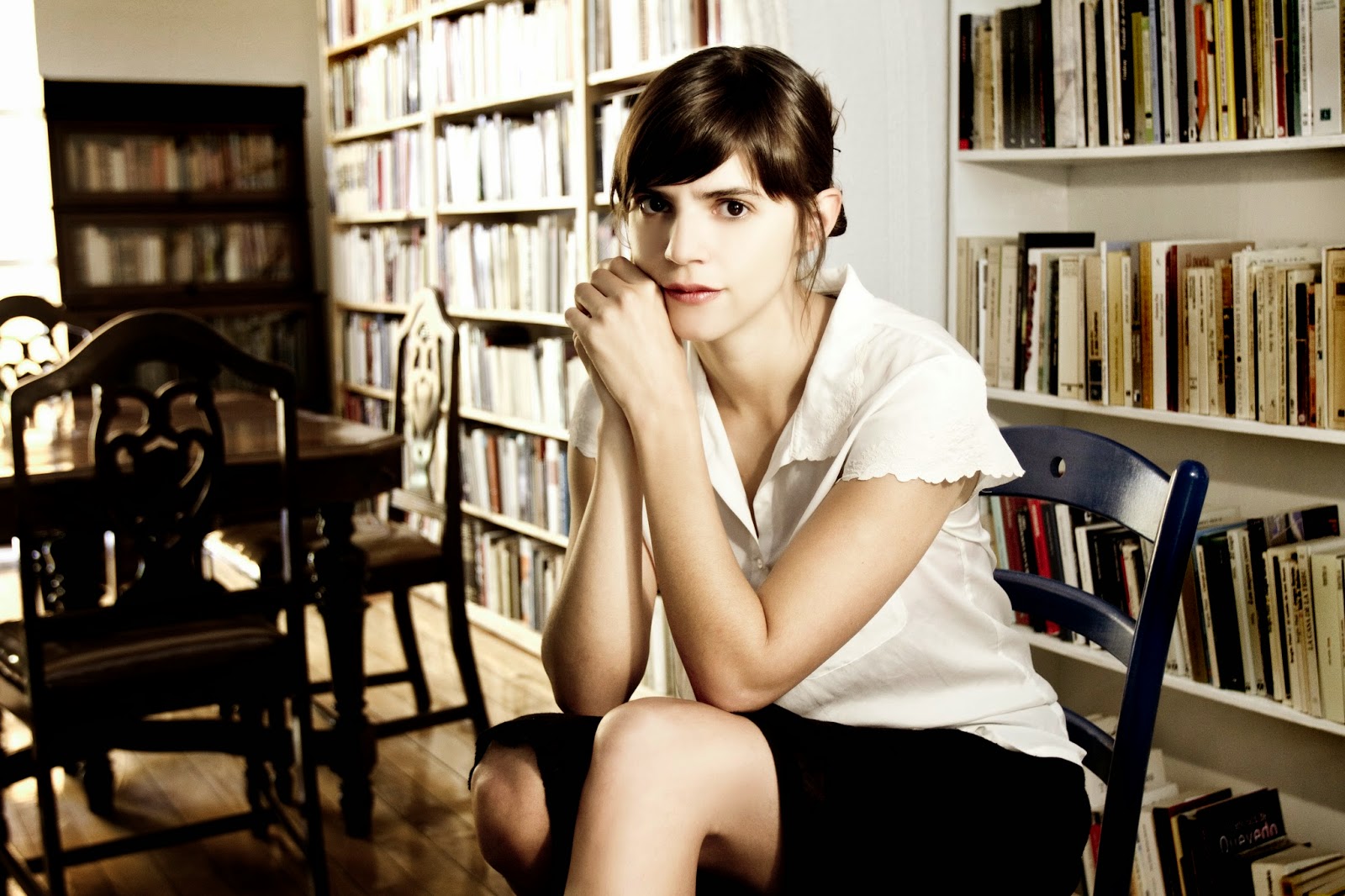 Valeria Luiselli was born in Mexico and lives in New York. She is the author of the internationally acclaimed novel Faces in the Crowd and the book of essays Sidewalks, both translated to multiple languages and published in 2014 by Coffee House Press. Her most recent novel isThe Story of My Teeth (Coffee House Press 2015). Her work has appeared in the New York Times, New Yorker, and McSweeney’s, among other places. In 2014 she was the recipient of the National Book Foundation's "5 under 35" award.

http://lareviewofbooks.org/review/porous-world-writing-valeria-luiselli
Posted by Writers' Forum at 7:25 PM No comments: 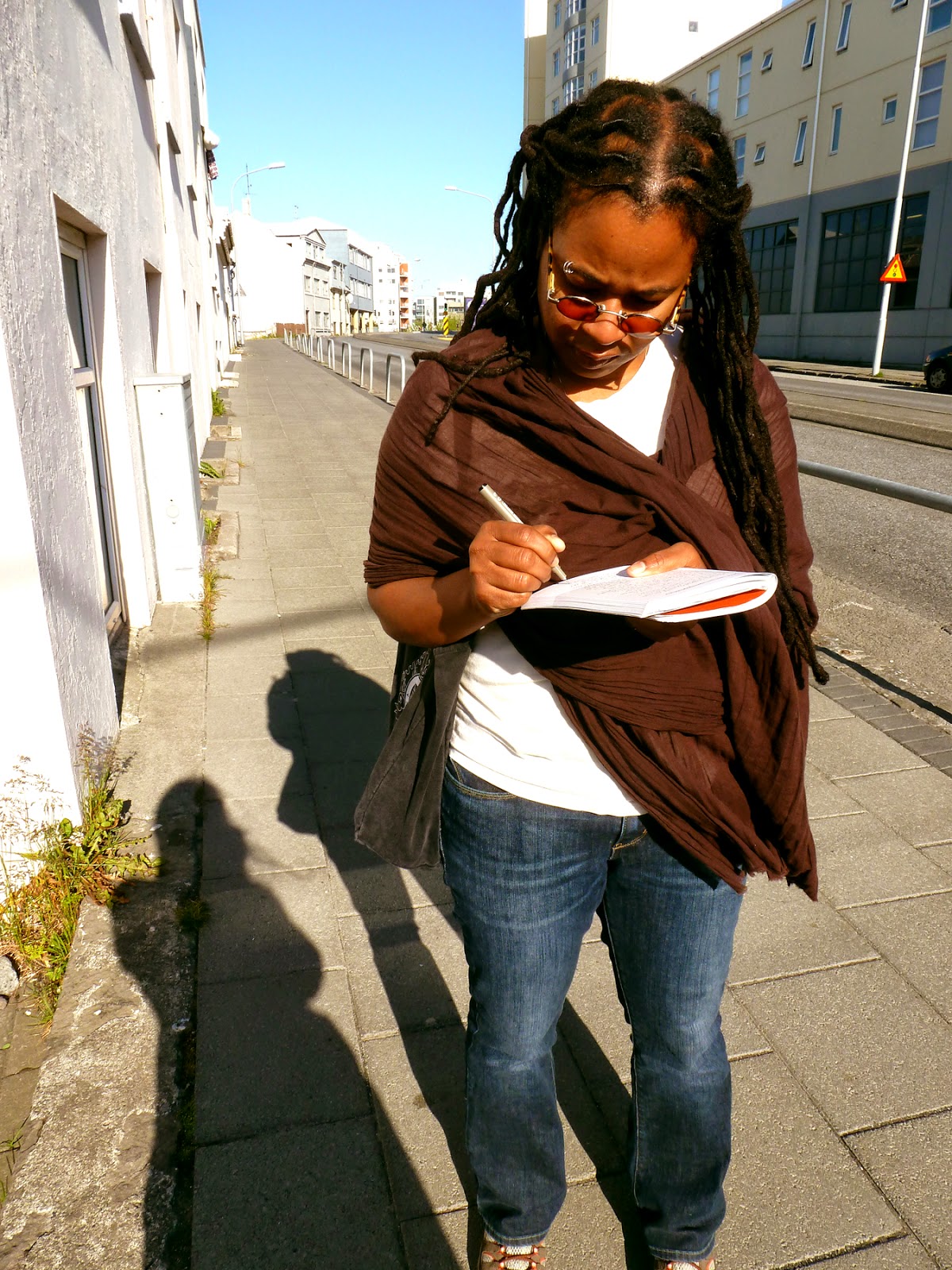 Renee Gladman’s writings and drawings explore language and narration as movements of thought. Her most recent publication is Ana Patova Crosses a Bridge (Dororthy Project, 2013), which is the third installment of the Ravicka novella series. A collection of essays, Calamities, and a short novel, Morelia, are forthcoming in 2015. She lives in Providence, RI, and is a 2014-2015 Radcliffe Fellow at Harvard University.

http://www.canopycanopycanopy.com/contents/calamities
Posted by Writers' Forum at 4:42 PM No comments: 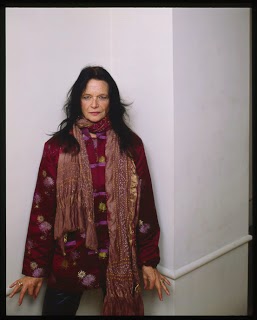